I was doing a session on a radiologist and couldn’t resist asking him about the many wondrous things he’d seen through MRI’s, etc.

I asked him, of everything he’d seen, what had he found most fascinating?

He said it was the first time he’d seen a spinal cord inside a living human being.

Now I’ve seen spinal cords in cadaver labs and, with the cranial fascia, it is wild.  It  looks just like a jelly fish with tentacles hanging down.  So I understood.

But he said no it wasn’t its appearance that was so interesting.

Then he said something that forever since has changed my entire picture of anatomy and physiology and therapy.

He said, “It looks like they’re dancing to the Rolling Stones!”

So in that one moment I learned what I had not fully visualized.  We are moving everywhere inside of us.  Of course two-dimensional anatomy books don’t convey this movement.  And we can fall into the habit of forgetting we are interacting with moving, fluid being everytime we touch the body.

As a matter of fact, since we, therapist and client, are both mostly water, when we touch, is it flesh touching flesh or, more accurately, water touching water.  Are we touching or swimming?

One thing for sure.

We are both dancing to the Rolling Stones. 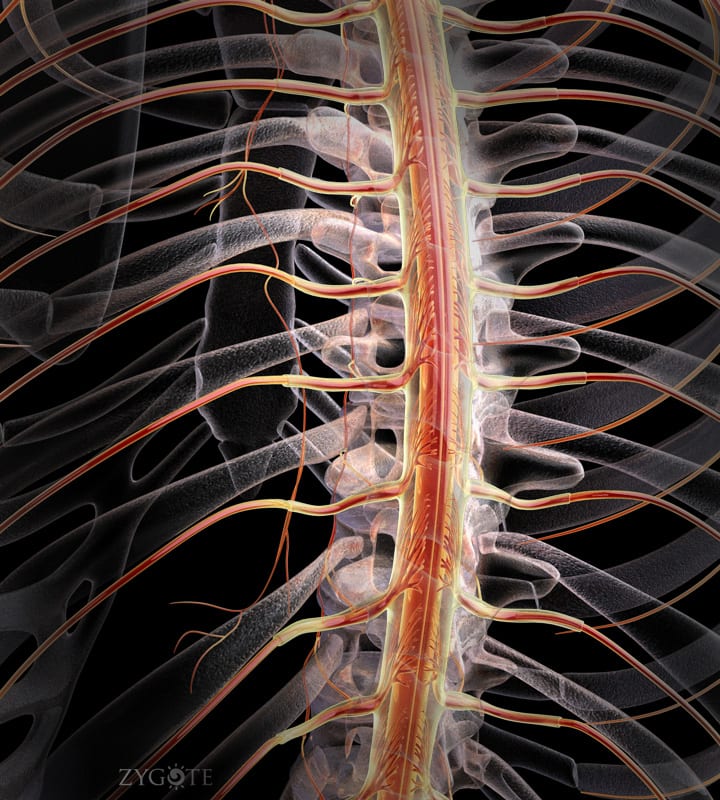